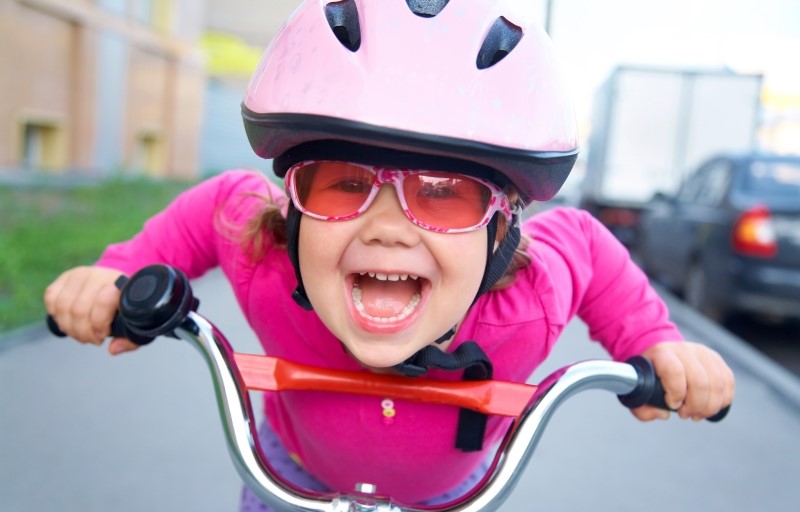 They looked at data from Australia and New Zealand, both of which have nationwide mandatory helmet laws, the US and Canada, where compulsion is widespread particularly for children but laws vary in local jurisdictions, and the UK, where there is no legal requirement to wear one.

Summarising their findings, they said:

"Bicycle helmet wearing globally has increased over the past 30 years via promotion and in some cases legislation.

A limited number of reports have analysed overall changes in accident risk per kilometres cycled, per hours cycled or in relationship to cycling levels via survey information. 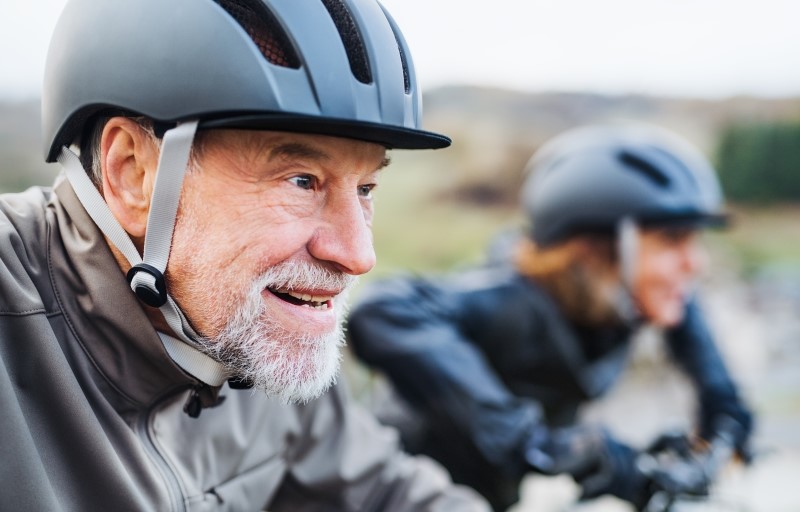 Besides highlighting an increased casualty rate among cyclists wearing helmets, they also noted that according to census data, the compulsory helmet laws introduced in Australia and New Zealand in the 1990s had led to a reduction in cycling.

For example, they highlighted that

That ties in with one argument often put forward by opponents of mandatory helmet laws, namely that discouraging people from cycling through such legislation ultimately has an adverse effect on public health generally.

To put that another way, the perceived reduction in casualties of cyclists brought about by making helmets compulsory is outweighed by the fact that such laws deter people from cycling, and therefore do not aid efforts to tackle more widespread issues such as obesity which exercise can help address."

In conclusion, Clarke and Gillham said:

"The possible reasons for increased risk of injury per cyclist, particularly upper extremities, appear to be due to increased falls. It appears helmet use increases the accident rate by more than 40 per cent. This should be the subject of further research to determine why overall accident and injury rates outweigh head injury benefits provided by helmets."