A membership organisation supporting you and your family on the road, on your bike and at home
How does the UK's vehicle number plate system work?

How does the UK's vehicle number plate system work? Here's a brief explanation... 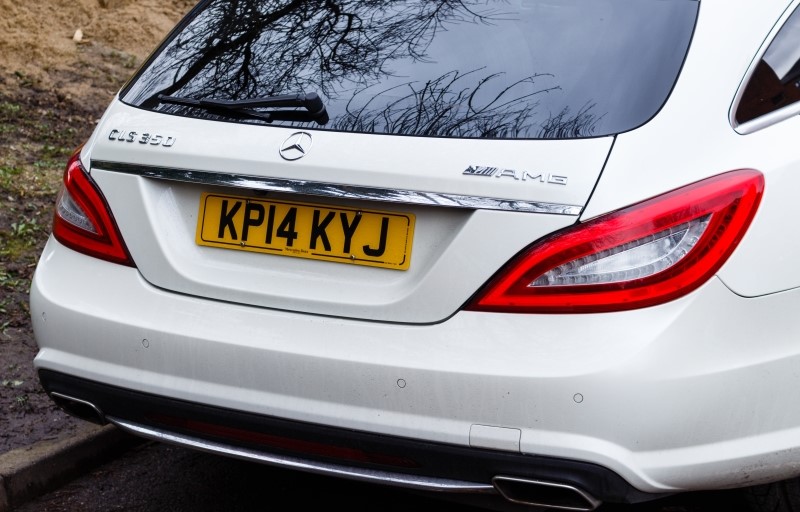 The second letter refers to the local DVLA office.